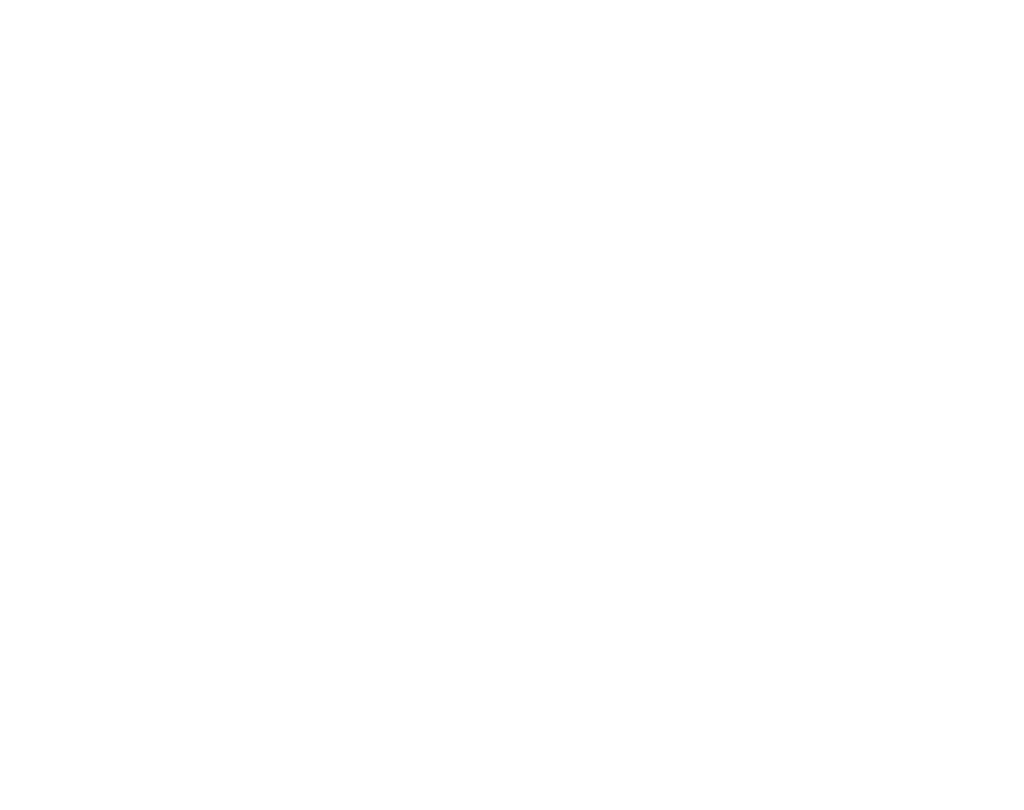 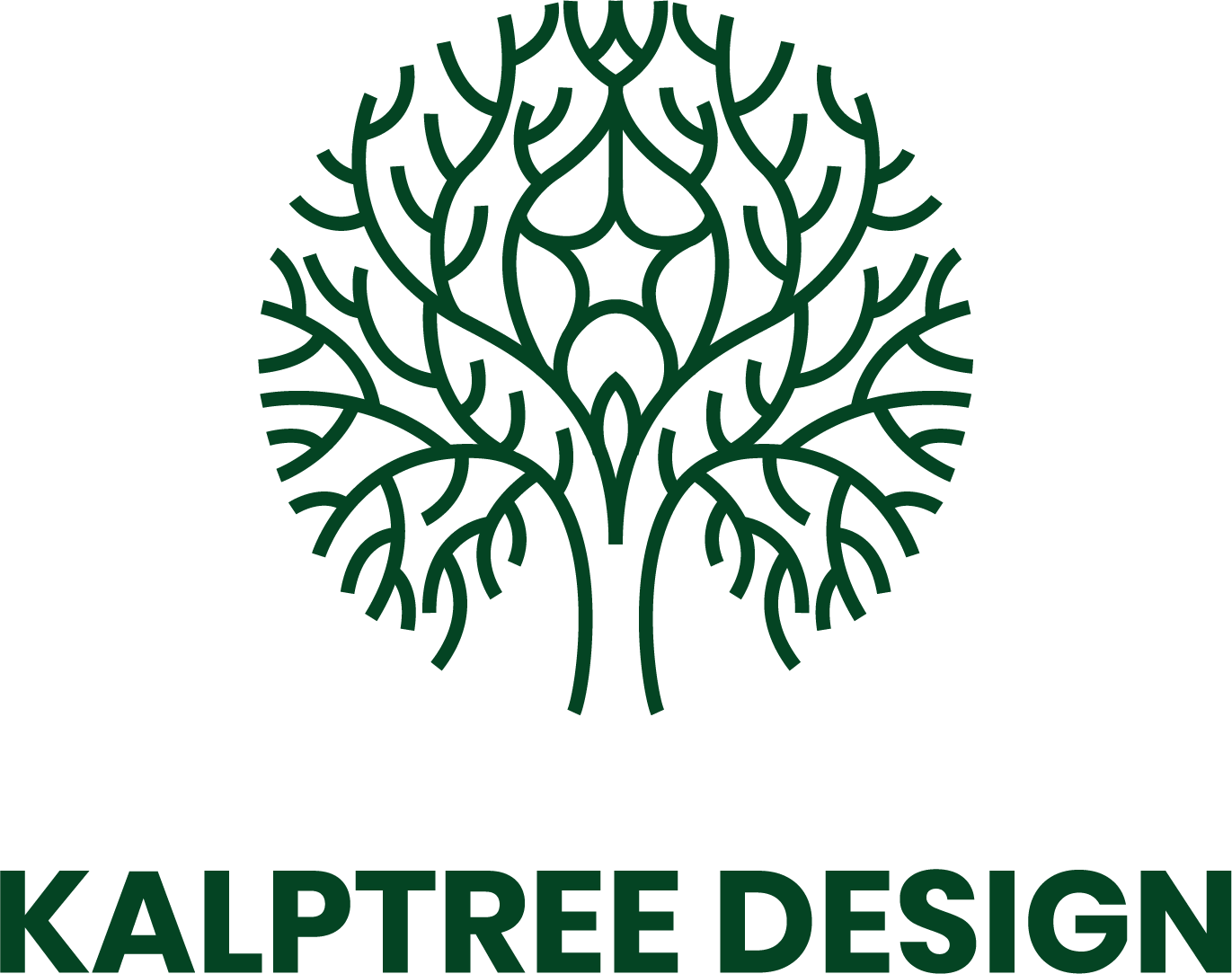 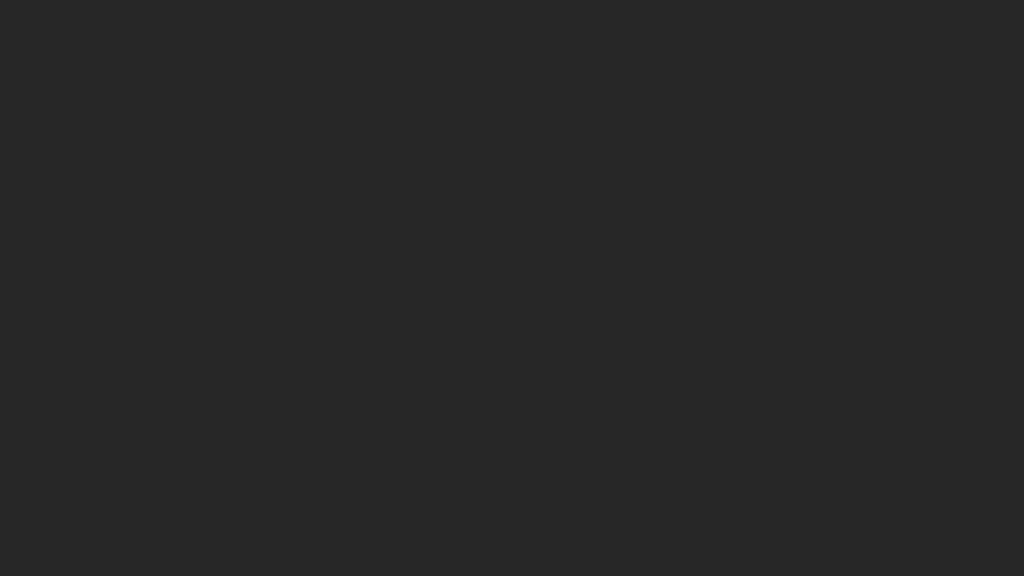 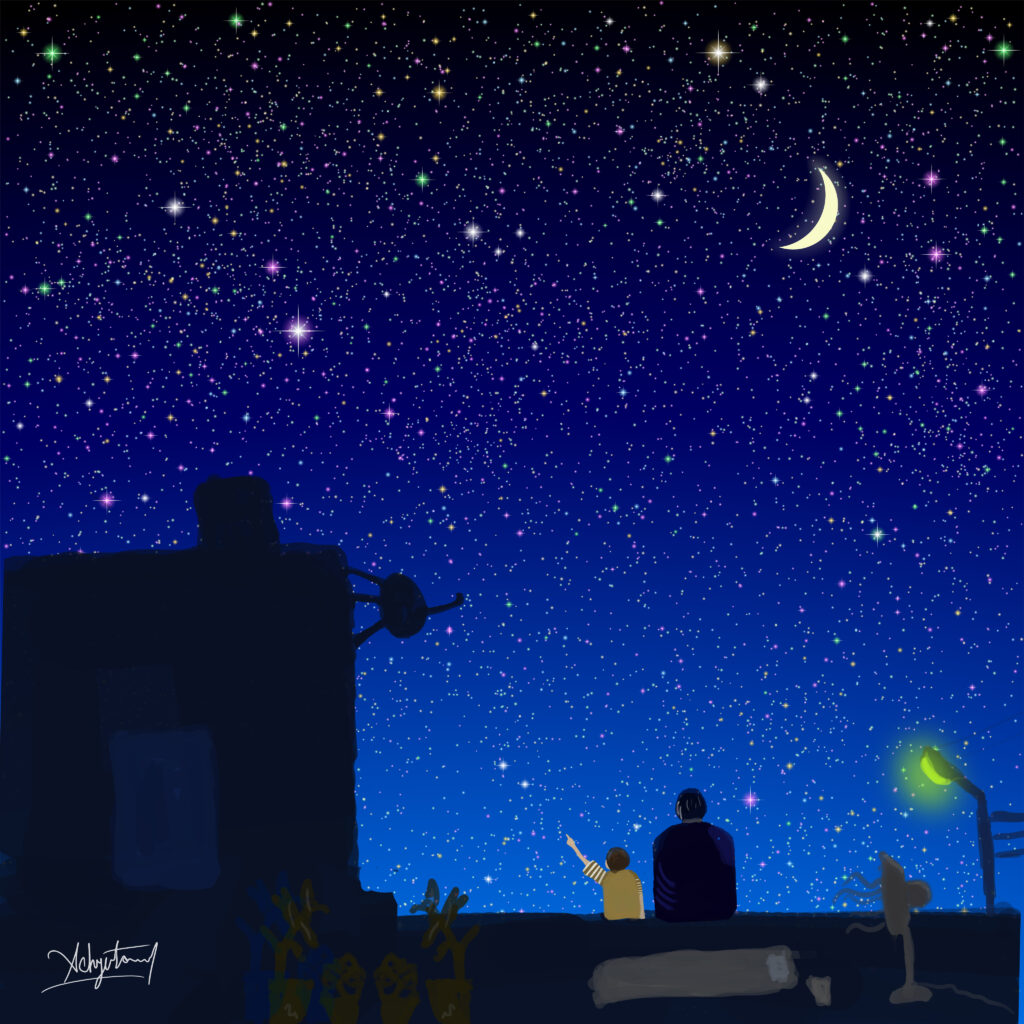 Father is the superhero for all; he never worries about his background, but he is ready to develop the character to bring you as a good citizen with the education. His hard work makes children train themselves, and they attain success easily because of Father’s guidance. No one in the world is as important as your father. He is your world, strength, and happiness. He has held you in his arms, raised you, gave you whatever you needed, and stood by your side whenever you felt low in your life. He is the epitome of love and sacrifice.

Even though many relationships are available in the world, the relationship between the dad and his children is hard to describe with words. This is because the dads are playing different roles like role models, best friends, supporters, motivators, and many more.

I have not spent much time with my father for the past 10 years. I only got to spend maybe a week or two weeks a year together because of my education and job.

Imagine that for a moment…

Only being able to see your own Father for 2 weeks a year for almost 10 years. If my dad had not been around, I am sure I would have turned out much differently and I do not think it would have been for the better.

My best memory with my father is, watching stars on a summer night. A warm summer night when brother and I with our parents sleeping on the rooftop. We spread our blankets and pillows on the roof under a night sky filled with stars. In hushed voices, we searched for meteors and counted satellites until slowly and one-by-one we drifted off to sleep.

Every year in summer this was our daily routine. We used to discuss, stars, black holes, the sun, aliens, and many more. One day I asked my father, Papa do you think there are people on other planets? He replied I don’t know, Shubham. But I guess I’d say if it is just us… seems like an awful waste of space. That hit me hard.

This Father’s Day, remember how lucky you are if your dad is part of your life. And, if you’re like me and you’re without your dad this holiday, take heart and know that you carry on his life and legacy in good ways, and in some cases, even better ways than he could. To all the dads, for what you do every day. Happy Father’s Day!